The proof is in the pudding.

Being able to do the work is one thing. Achieving your business goals is a whole other level. See how we have helped our clients drive measurable results.

OsteoStrong is a unique health and fitness franchise that is dependent on generating new members every month. The best way to introduce the concept to prospective members is to let them try it.

We developed a digital strategy that makes an irresistible offer to Facebook users and allows them to sign up to claim the offer. These leads then get nurtured by email automation and the franchisee.

In the last twelve months, we have generated 32 leads on average every month and those have converted at 34%. 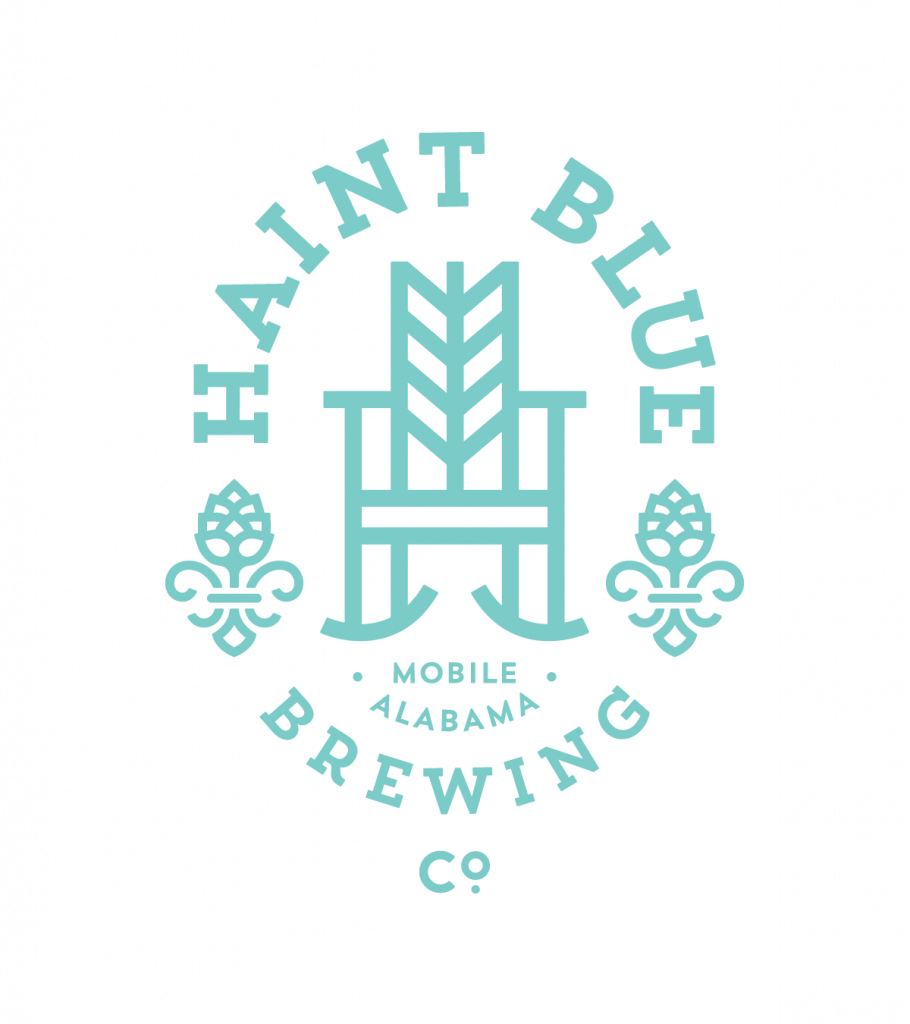 Raising funds to launch a brewery.

The founder of Haint Blue Brewing Company needed to crowdfund capital to build his brewery and taproom. With an extremely limited budget, he need to get that maximum return on his investment.

We created a digital strategy that included producing a video that would allow him to tell his story in the most compelling and engaging way. The crowdfunding campaign was capped at 60 days, so we had to move fast and maximize the results of the campaign.

Not only did we help him raise $268,000, but through the advertising we built his brand and customer base to the point that he was able to contract brew and distribute his beer before the brewery was built.

Generating leads for an event company during COVID.

Firefly Team Events had tried digital marketing before but never had great results. When COVID hit, their in-person event company had to pivot fast.

We helped them develop a search engine marketing strategy that targeted specific search terms based on the different types of events they offer.

In the first month the campaign was launched, we helped them achieve a 10x ROAS. 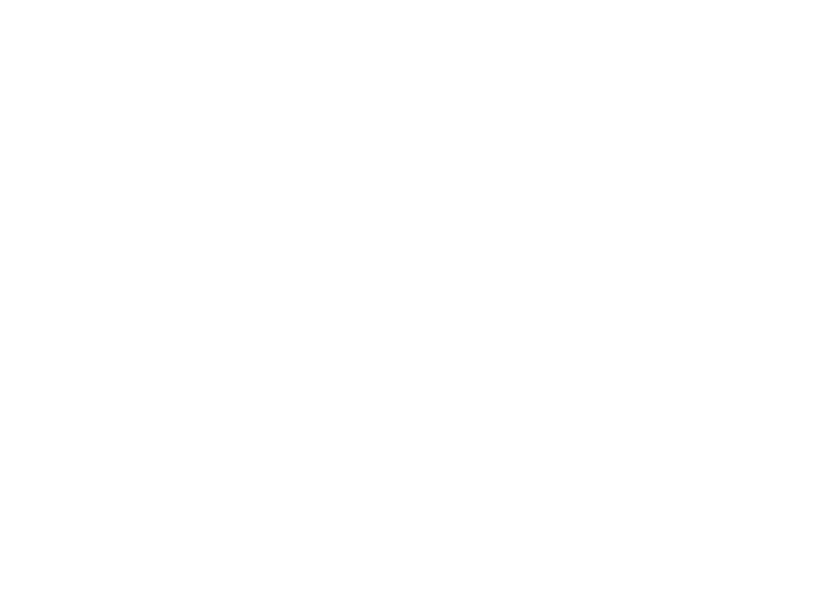 The University of South Alabama needed a digital strategy that would attract prospective students to apply. The best way to achieve this is by generating leads that the university can then nurture into campus tours and connect with recruiters.

We developed a program that allowed the university to track the performance of each ad to conversion. Then we developed social media ads that would appeal to the target audience and break through the noise of more traditional collegiate advertising. Clearly, the message was well-received.

When we took over the account, the previous agency was generating 12 leads on average each month. In 2020, we are generating over 600 leads each month and the advertising spend is the same.

Get on our private email list where you will receive our most effective strategies and insights on how to grow your business.

Our promise to you:

❌ No more than 1 email per week
🎯 High-value, actionable insights only
💚 All focused on helping grow your business